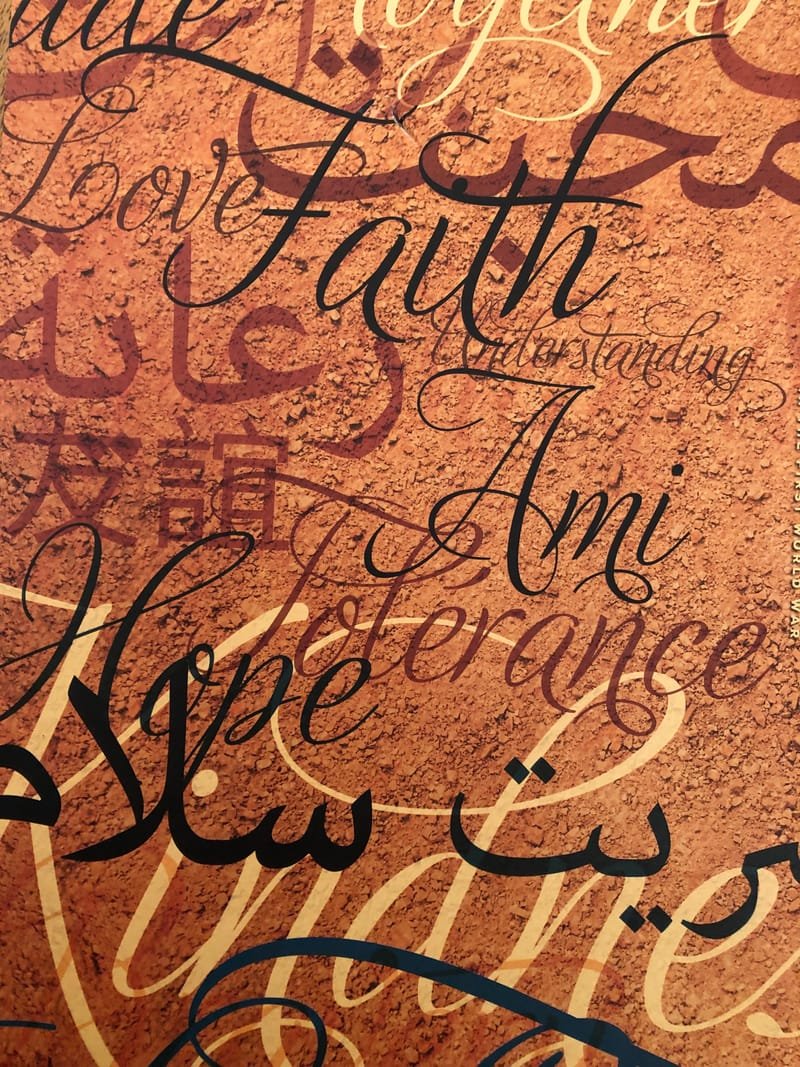 When I created the Forgotten Heroes 14-19 Foundation, more than 6 years ago, I never expected being asked to publish a book with the aim of reaching out to grassroots communities worldwide, providing a glimpse of our findings. It wasn’t to be an academic or historical database, but a visual coffee table book focused on the human aspects of all the Allied Muslim soldiers.

We had long and intensive discussions within our team about whether or not we were able, because the only thing we had achieved over the six years was locating and identifying approximately 850,000 unknown, presumed lost archives and personal documents dedicated to the Allied Muslim contribution. Only a fraction (less than one per cent) had been translated and analysed due to a lack of funding and manpower.

But young people can be very persuasive, and we finally agreed, not least because we also received unexpected financial support from a few individual Muslims. Humble men with no titles, no wealth but a sincere belief in humanity and the same message we were trying to communicate. May God bless them and their families.

The thousands of men and woman who have been recording the events of World War 1 to the best of their abilities and the anonymous heroes who have been, and still are, working in the archives of public and private institutes, often in harsh circumstances, the world owes you so much. Thank you.

It goes without saying that the archives would have been useless if a legion of devoted researchers and historians had not sacrificed fortune and social lives to ensure that this aspect of world history would never been forgotten. I’ve had the privilege to meet some in person, but most of them have reached out to me with marvellous books. Treasures that we mention in our Further Reading section, and which are a must for all who care about history. We have done our utmost to mention all the books my team and I have been reading, and I apologise for those we have forgotten. We will certainly mention them in our next volume. You might not agree with all the books listed, they’re part of the journey to the truth.

We also would like to thank the hundreds of civil servants, diplomats, secretary generals, military officers, ministers, princes and even a king who took the time to hear about our project while we were traveling around the world. Doors to archives were opened that would still have been locked without their help.

There would of course be no book without the amazing advice and expertise of designer Kate Wells, our editor Dr Anne Samson and the dozen individuals, collectors, journalists and institutes who have donated unique archives or given us permission to use their material.