The forgotten Muslim heroes who fought for Britain in the trenches 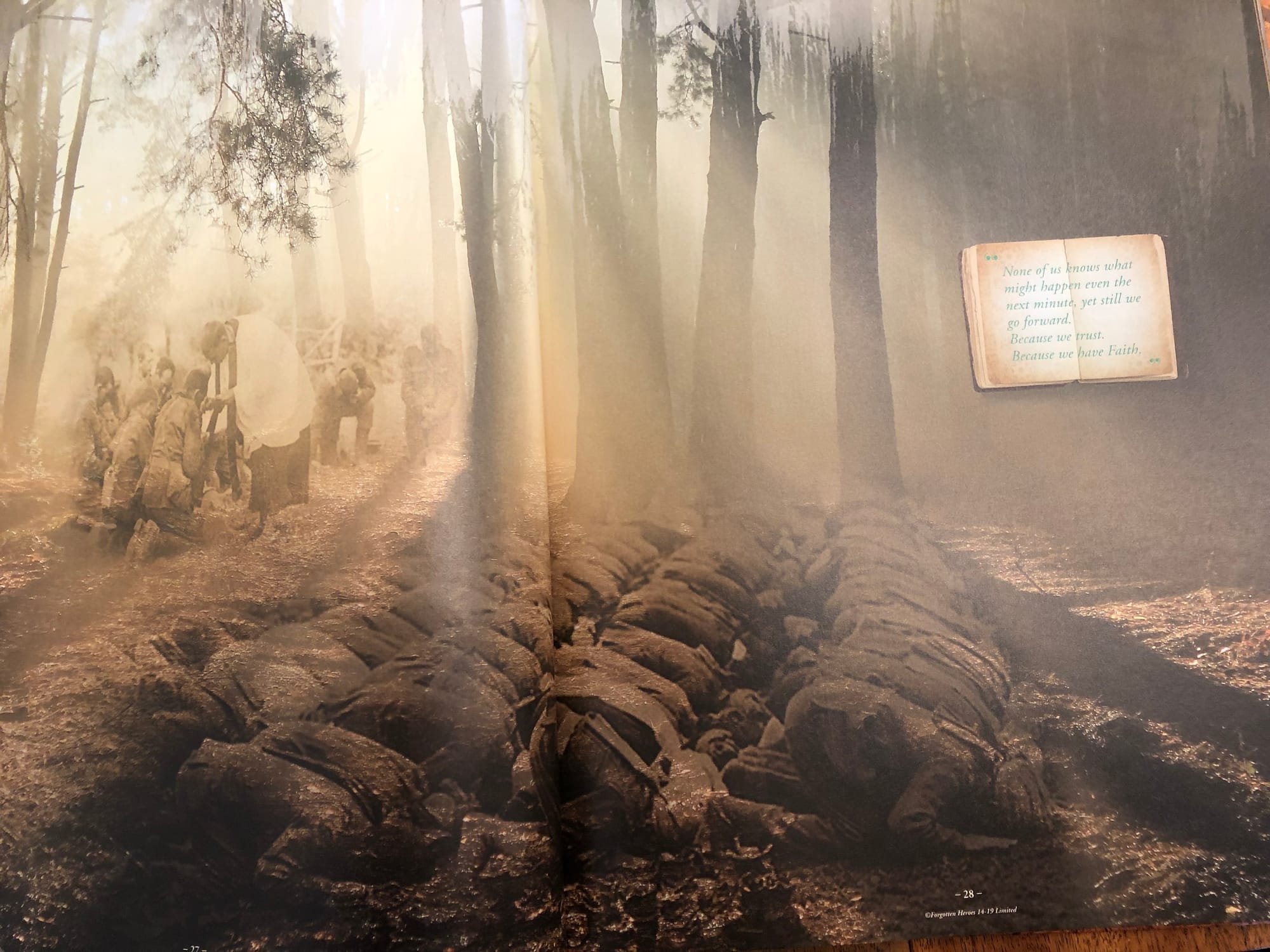 "Researchers have spent the past six years delving into military, diplomatic and private archives, including diaries and letters, across 19 countries, accessing more than 850,000 documents in French, English, Farsi, Urdu, Russian, German and Arabic, as well as hundreds of images. They estimate that 2.5 million Muslims contributed to the allied cause either as soldiers or labourers, the first time such a figure has been established.

The foundation was founded by a Belgian, Luc Ferrier, 53, after he came across his great-grandfather’s first world war diaries in his attic in which he wrote extensively about the “Mohammedans” he encountered in the trenches. Gripped by fascination, Ferrier delved into the history books to learn more, but found that there was little information available.

He began conducting his own research, initially through Belgian and French war records, and realised there was a bigger story to tell. In fact, he became so engrossed by it that he gave up his job in the aeronautical industry to establish the foundation in 2012 and devote his life to documenting the role of all Muslims involved in the war.

They were drawn from across Africa, India, the far and middle east, Russia and even America, but it is their heart-touching stories of living and dying alongside European Christian or Jewish counterparts that have resonated the most with Ferrier and his team. Knowing this history, they say, could help overcome some problems in the Europe of today.

Documents uncovered have shown instances of imams, priests and rabbis learning each other’s burial ceremonies and prayers to lay the dead to rest on the battlefront. There are reports of Muslim soldiers sharing food with hungry civilians, while French, Belgian and Canadian officers expressed surprise at their humane treatment of German prisoners of war. When asked to explain their conduct, the soldiers quoted the Quran and the teachings of Muhammad on how enemy combatants should be dealt with.

Ferrier, who is not a Muslim, said: “The far-right and Islamophobia is on the rise throughout Europe. Our project is about making all people across the continent understand that we have a shared history. This is not about politics or colonialism. We are simply presenting the facts because this is a story that the whole of Europe needs to know."

Photographers on the Front Lines of the Great War
The Drum Design Awards
The Unknown Fallen: Allied Muslim Involvement in World War I